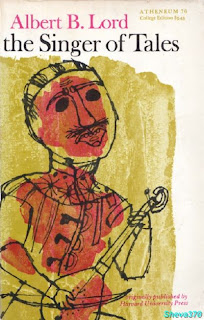 This is an index to my "BioWare's epic style" posts. The chapter is in revision now, and looks likely to make it into the final volume, yay. It turned out quite different in some ways from what I envisioned. I'll post links when the volume is published, in case anyone wants to put his/her cash on the barrelhead.
Posted by Unknown at 3:05 PM 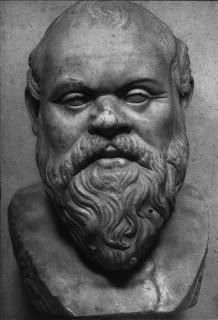